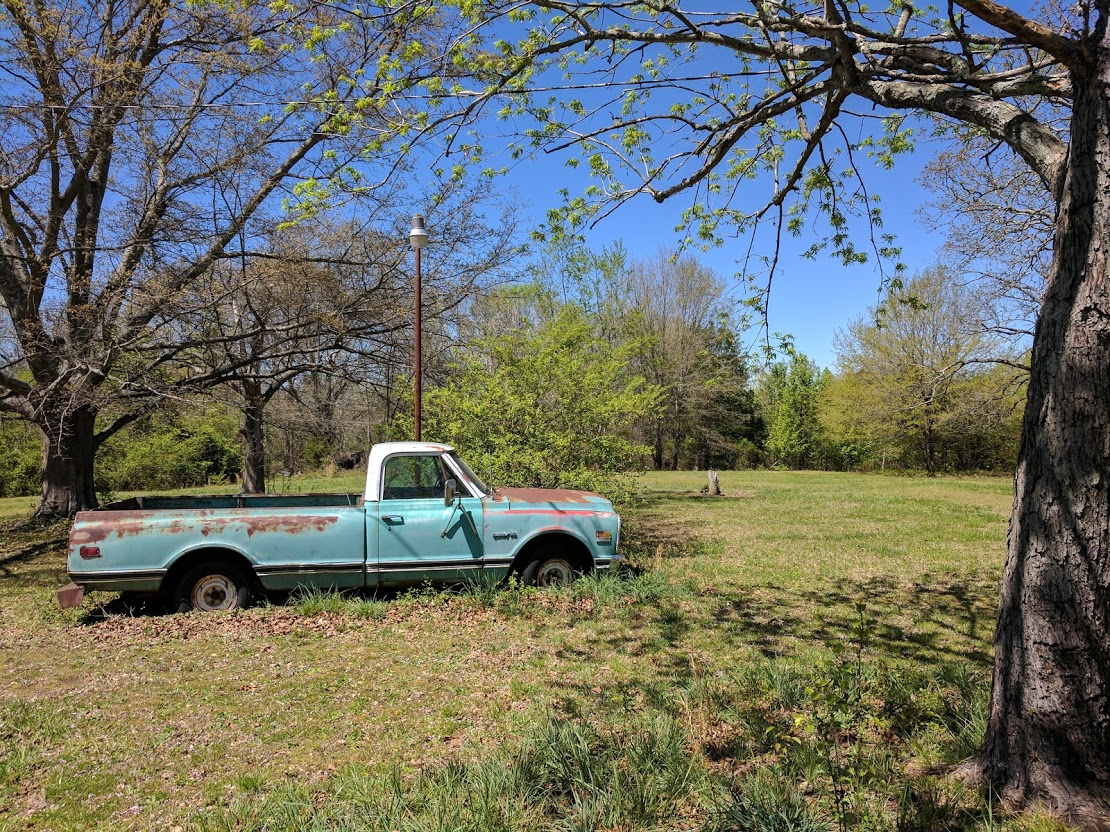 As the Scholar in Residence at First UMC, Newton, I challenged the congregation to read the gospel lectionary text for each day of Holy Week and to sit with it. Of course, I am doing this too. I wanted to provide my first thoughts on Holy Week from a rural theologian and Christian educator.

Here is the link for the lectionary gospel for the today from the CEB version.

Palm Sunday has a lot of interesting interpretations. Often these interpretations have to do with God/Christ not being like the Kings of this world. Other interpreters depict anti-empire/anti-war representations. Still others point to prophecy and eschatology as signs of God’s Kingdom depicted in the Old Testament. These are all fine, but they lack something for a rural setting.

I suggest Jesus as a rural character with message of hope and freedom for rural communities. For interpretation, I turn to Tex Sample and Richard Herzog, II. Recently, I re-read Sample’s White Soul: Country Music, The Church, and Working Americans. In this text, Sample (referencing Bourdieu) frames country music as a dominated aesthetic over and against the dominant elitist aesthetic. This could be classical music, pop, or whatever is deemed as elitist or even metropolitan. Sample views country music as an expression of the working class sentiment. I find Sample’s argument compelling and also helpful in terms of rural life and a rural aesthetic.

Sample’s work leads me to Herzog. He suggests that the rural peasant communities of Christ’s time operated differently than the urban centers. Our understanding of Temple and Torah traditions often come from urban and dominant interpretations, whereas the people Jesus often spoke to (the poor, the downtrodden, and the rural Galileans) often did not have the money, time, or training to follow the rituals. One particular example is the “The Friend at Night.” This parable points to hospitality of some simple bread late at night. This act would be laughed at by the wealthy urban elites, but serves as act of hope and resistance to a world that attempts to squash them.

From these two scholars I turn to Palm Sunday in the rural community. While the traditional interpretations are quick to add prophetic and eschatological language, what if this is more a response from a dominated rural culture. Jesus does not ride in on an expensive horse to fanfare, but on a young donkey with people waving tree branches. It is as if Jesus had the opportunity to ride in a limousine (side note, Dolly Parton intentionally misspells the word limousine in her 1989 album White Limozeen, which is is about a country girl moving to the city), but chose to come in on a tractor or his beat up old truck. He is a symbol of a rural and peasant class that can never or would never dream of being part of the urban elite, but are invading their space.

If we might imagine this today, I see Jesus riding on a flatbed trailer pulled behind the old truck with people screaming, loud music playing, and air horns sounding. I could see gunfire celebrations as this parade rolls into an unexpecting wealthy neighborhood.

Jesus is here to tell you that rural life is one to lift up. Rural culture is one to be celebrated and perhaps(and this works with the more standard interpretations too) looked toward as a place where hope might arise.